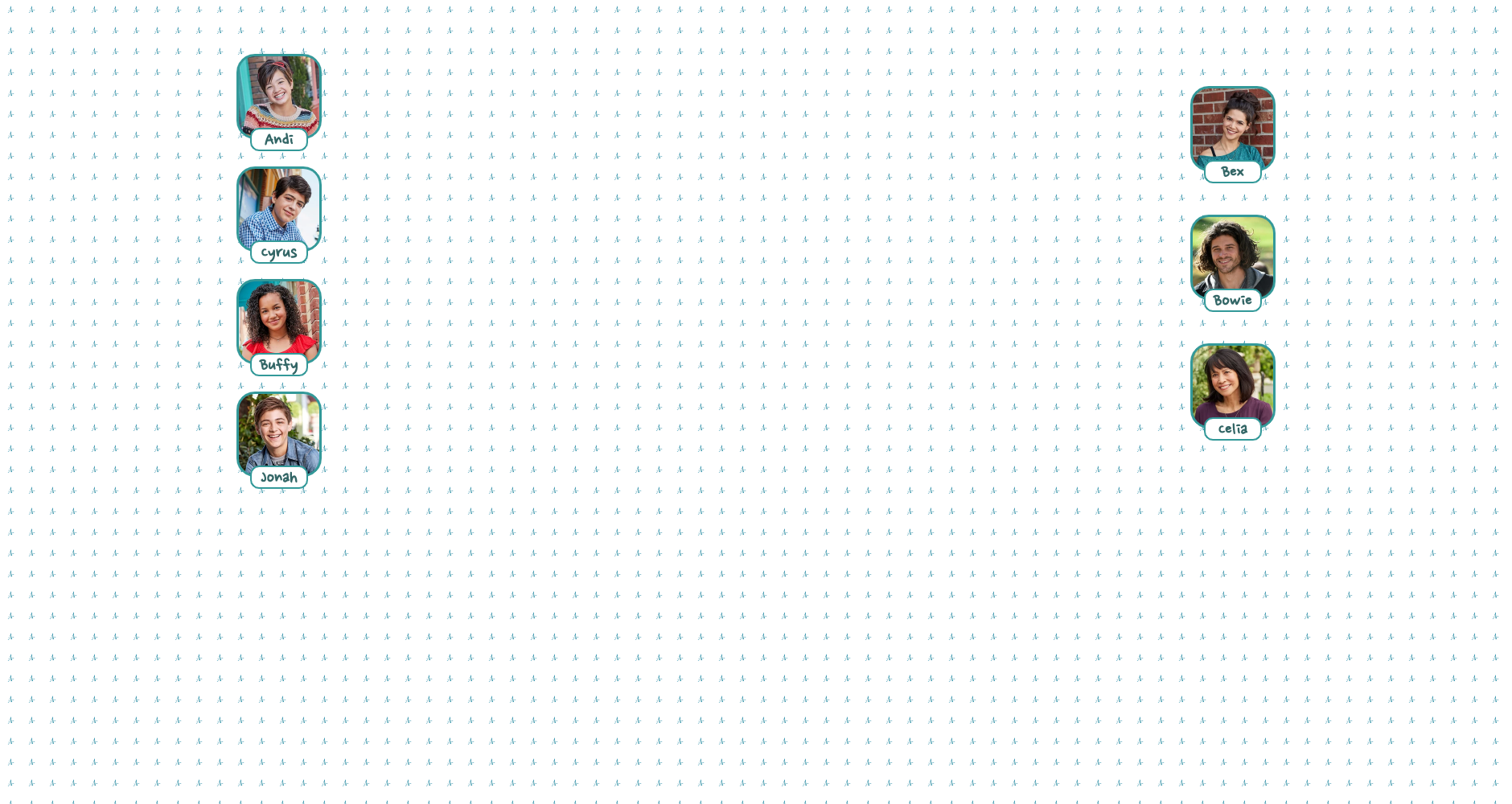 Andi Mack has unfortunately come to an end. Believe it or not I am literally crying right now. I really love this show with all my heart. I’m just so pissed that we are not getting a season four. We didn’t even get to see Cyrus and TJ have a relationship. This is so sad. I will never forget this show. I can relate to it on so many levels.

On the first episode or second I remember the exact moment when andi first figures out that Bex is really her mom. All the romantic times (IMO) that Tyrus had. My personal favorite when they were at the swings and TJ starts pushing Cyrus. I can’t keep going my eyes are too watery. Post pictures and comment you favorite episodes and moments of Andi Mack as a tribute. Honestly just tell how the show inspired you and just spill you heart out. Thanks. I will always remember Andi Mack

I despise Bob Iger for cancelling the most groundbreaking, inspiring children's show on TV. Let's all fire him!!! #RenewAndiMack #FireBobIger

I wouldn't ruin a man's career over this. But yeah, pretty mad he was pressured to end the show by parental controversy.

I first remember Andi Mack in the trailers. At first, I thought, "Aw man another show without laugh track? Swipe left!" But after I watched the first episode, I was hooked. The whole concept drew me in. Then, they added more stuff. Cyrus being the first openly gay Disney main for America, and the first one to utter the words "I am Gay" on Disney American TV. Buffy dealing with her mother overseas. Then, TJ. My fave. He was first shown as this jerk, but, to quote himself, he got layers. You saw the affection, love at first sight yet closeted attitude of an athlete who's obviously gay of the first episode they met. Of course the next episodes would really start Tyrus, but everyone looks over the fact that Tyrus began the moment they met. Sure, it was one-sided by TJ.

Goodbye, Andi Mack. People are bound to remember you for decades by daring to overstep boundaries.

What was the controversy about?

Ofc it’s was about that. I wonder when this world would just learn to accept everyone. No matter your beliefs.

I remember the day I had watched the first episode. It was on a bright sunny day in March 2017. It was on the Disney Channel app (before it became DisneyNOW). I remember it like it just happened. Time flies by so fast. You know, I was hooked from that point, and so was my family. Andi Mack is one of my favorite shows of all time. Not because it was entertaining, but because of the diversity and awareness of important topics. There was LGBT representation, deaf representation, Asian representation, learning disabilities, gun safety, panic attacks, teenage pregnancy, and so much more. I wanted it to see it run for a long time. I wanted to see more of their stories. I wanted to see more topics. After I had learned that it got cancelled, I was sad. Eventually, that sadness turned into anger. How could Disney Channel do this? It was relatable to both teens and adults in so many ways. It was their most popular show. I will do all that I can to get a Season 4.

yep, email gary.marsh@disney.com or any disney channel exec or andi mack's media relations officers to complain and urge them to reconsider.

email ricky.strauss@disney.com and ask him to pick up andi mack for disney+